[THE INVESTOR] Looking for someone special, but don’t want to take too many risks? Then come to Amanda.

Amanda -- standing for “don’t meet just anyone” in Korean -- is a social dating app that has shot to the top of the industry charts over the past few years.

“Our vision is to change the Korean dating culture. To do this, we offer a wide variety of dating services to give our customers real romance,” Shin Sang-hoon, co-founder and CEO of NextMatch, the operator of Amanda, said in a recent interview with The Investor. 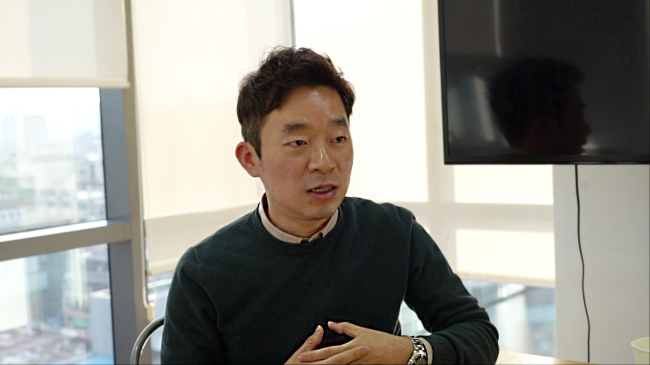 Shin first began working on the app when he was in Hong Kong in the late 2000s. He saw that Korea lagged behind in online dating services despite the growing global market, which saw Match Group, operator of the notorious Tinder, hit a value of US$14 trillion. “I thought it would be great to have a more reliable and functionally better dating service,” he said.

Shin first held an offline social meeting as a pilot program, which attracted up to 500 people. That was the beginning of Amanda, which was officially launched in 2014.

In the second quarter of 2018, Amanda ranked first in terms of sales in the local dating app market, with some 5 million users. This year, the industry is expected to hit 500 billion won (US$446 million).

One way of quality control at Amanda is through the so-called “member-screening system.” People who want to join must be judged by existing members and obtain a score of 3.0 or higher.

“Koreans don’t like meeting strangers online, especially women, who like to meet people who’ve already been approved by their friends or peers,” explained Shin. 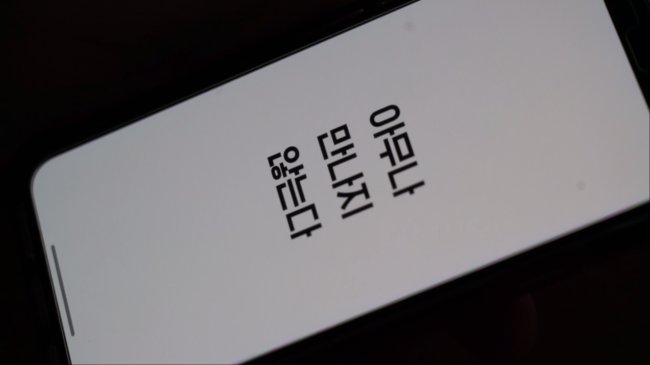 But not everybody has welcomed Amanda.

“Yes, it’s not right to judge people by looks only, but the ID photo is only one of the many ways to introduce oneself,” Shin said. “We tried to build a system for helping people express themselves in the best way possible, not just by looks or educational background.”

Members now have to go through a lengthy self description process in areas such as core values, hobbies, and even political or religious views that have been put into hashtags for easy search.

When asked about services for LGBTs, Shin said that Amanda has yet to venture into the field. “Right now, our focus is on dates between men and women, and about setting the right kind of tone for it.”

“We wanted to be sustainable, without having to opt for raunchy online ads to support ourselves. That’s why we merged, so that we don’t have to destroy the industry,” the CEO said.

Following the merger, NextMatch launched a new dating app called Groove and also took over a similar app service You and me that was operated by MetaLabs.

The next step for Shin and NextMatch is to “go global.”

NextMatch released You and me in Taiwan, which ranks fourth in the market after attracting more than 1 million users.

“We’re focusing on business in Taiwan now, but also plan to expand into other countries,” Shin said, adding that the company is also preparing to launch a new type of application that is currently under wraps.