[THE INVESTOR] Hana Alternative Asset Management, the real estate management arm of Hana Financial Group, is likely to buy a pricey commercial property owned by Booyoung Group in Euljiro, central Seoul, according to sources on Dec. 11.

Hana reportedly signed a memorandum of understanding last week to acquire Booyoung Eulji Building, worth over 480 billion won (US$425 million). The deal is expected to be closed in January. 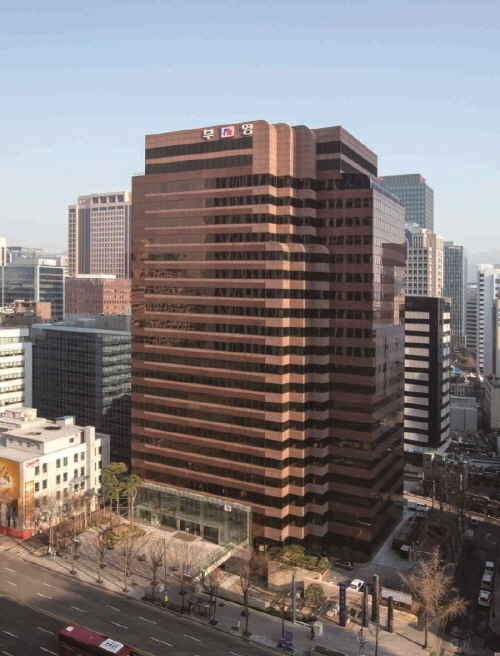 In May, Booyoung had put up for sale its prized property asset, the former headquarters of Samsung & Marine Insurance that it acquired a year ago for 438 billion won, to secure cash amid losses while the chairman was facing a corruption trial.

The 21-story property broke the record as the most expensive office building in Seoul last year, at 8.03 million won (US$7,116) per square meter.

IGIS Asset Management was selected as the preferred bidder in September, but failed to secure investors due to the high vacancy rate.

Last year, Booyoung, which grew on the back of securing state-run projects, suffered 155.5 billion won operating loss in its flagship housing and construction business for the first time since 2011. Chairman Lee Joong-geun in November was sentenced to five-year imprisonment and a 100 million won fine for embezzlement and breach of trust.