[THE INVESTOR] Samsung Electronics on Dec. 6 announced a year-end reshuffle, promoting 158 executives, including 13 who were appointed vice presidents.

The total number of promotions is lower than 221 last year, the largest in years. Based on Samsung’s management principle to reward high performers, as many as 80, nearly half that of the newly promoted executives, came from the digital solutions division which houses semiconductor and display businesses. 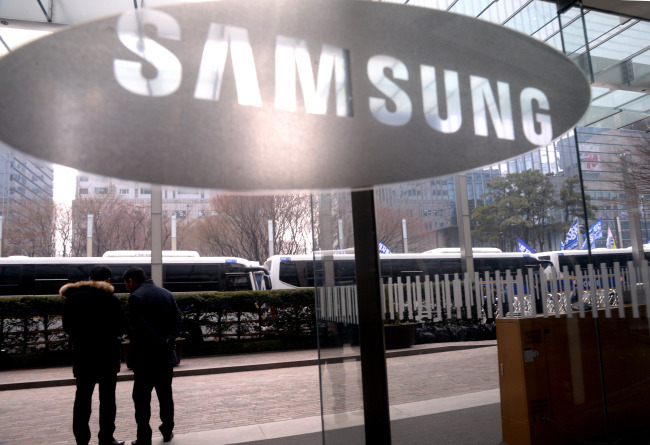 Of the cumulative operating profit of 48 trillion won (US$43 billion) in the first nine months this year, 37 trillion won, or 77 percent, came from the semiconductor unit.

At Samsung’s global offices, Balajee Sowrirajan, chief of its research and development center in India; Jon Taylor, a foundry expert; and Conor Pierce, chief of a mobile business unit at the UK office, made it to the list.

In a bid to recognize contributions made by those in the R&D field, the company also selected one fellow and 14 masters -- titles given to high-performing engineers and researchers.