[THE INVESTOR] Lotte Shopping announced on Dec. 5 that it has injected 400 billion won (US$357.43) to spruce up its new premium outlet in Giheung, Gyeonggi Province, which is set to open on Dec. 6.

“We project that the new outlet will reach break-even point after a year. We are also hoping to recover our investment in four years,” a Lotte Shopping official said in a statement. 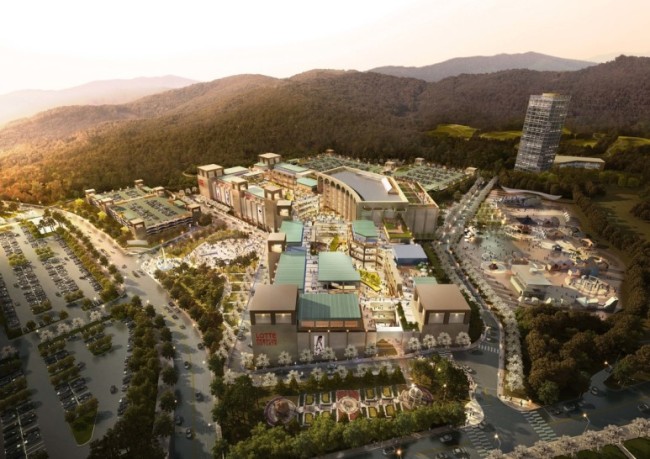 Since the outlet’s location is far from the Seoul metropolitan area, the company expects around 8,000 customers during weekdays and more than 45,000 during the weekends.

Lotte Shopping also noted that it saw high potential in investing in the new outlet as it expects the size of the market to grow further over the next two to three years, amounting to around 20 trillion won.

The Giheung outlet, which spans around 150,000 square meters, has more than 300 different brand stores selling various products, including outdoor wears and home appliances. In addition, the company has spent around 2.8 billion won to include areas for culture experiences.

Lotte Shopping currently has five premium outlets in Korea, and received a permit to establish the new store in January last year.