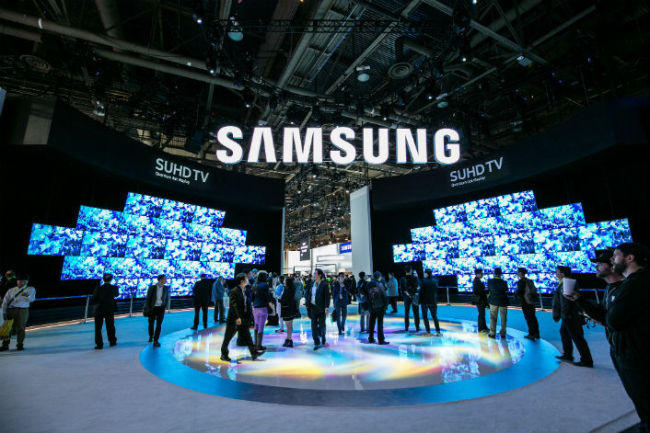 The DS division oversees businesses for electronic components -- including semiconductors and displays -- while the IM division houses smartphone and network equipment operations.

The firm has maintained status quo regarding other top executives, including CEOs Kim Hyun-suk and Koh Dong-jin, who head the consumer electronics and IT & mobile communications divisions, respectively.

It is just a year since the three CEOs took their roles, so Samsung seems to have decided to put more focus on stability rather than bringing about drastic management changes.

“It is like the three CEOs have been given a second chance since the main divisions they oversee have fared fairly well despite difficult market conditions,” said an industry source. “Next year will be crucial for some of them as things are expected to get worse.”

Kim, who is also leading the firm’s research and development center -- Samsung Advanced Institute of Technology -- was promoted to vice chairman while Roh was named as president.

Under his leadership, Samsung became the largest semiconductor company in the world by sales, beating US-based chip powerhouse Intel. 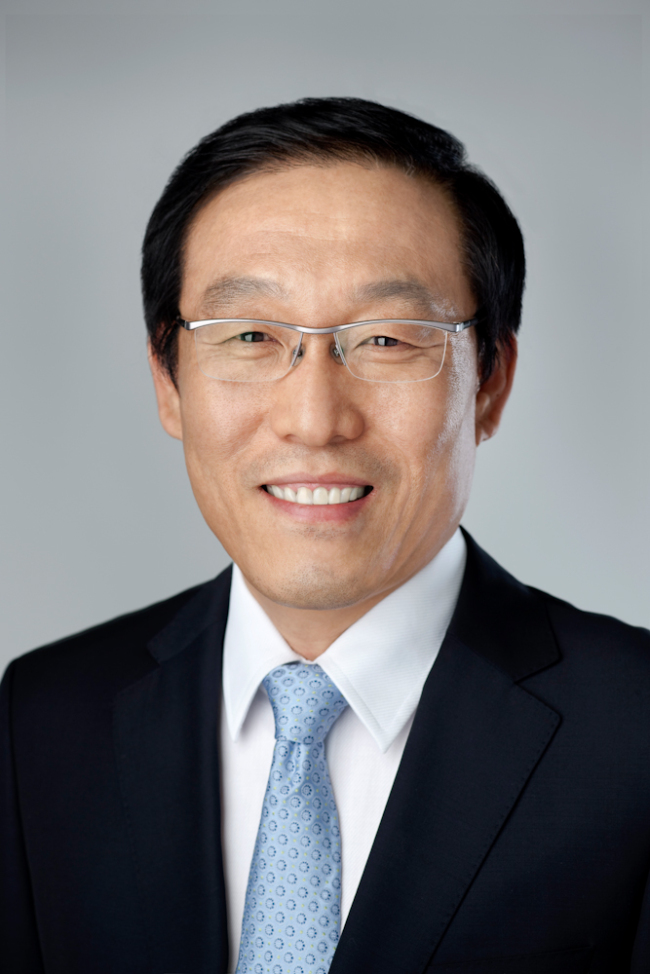 Of the cumulative operating profit of 48 trillion won (US$43 billion) in the first nine months this year, 37 trillion won, or 77 percent, came from the semiconductor unit.

Roh, the right-hand man of Samsung mobile chief Koh, has long been considered a next-generation leader for the smartphone business. He played a core role in developing the flagship smartphone Galaxy S in early 2010s, and also received a top award at the firm for his contributions to the development of an advanced graphic software and low power technology.

The recipients of the award usually climb the corporate ladder faster than others. Roh has been on the fast-track, taking charge of key roles, such as the head of a development unit for smartphones.

CEO Koh used to helm the development unit before leading the IM division.