[THE INVESTOR] The total value of online shopping in Korea reached a record high in October, government data showed on Dec. 5.

Total online transactions reached 10.04 trillion won (US$9.03 billion) in October, up 36 percent, or 2.65 trillion won, from a year earlier, according to the data compiled by Statistics Korea. 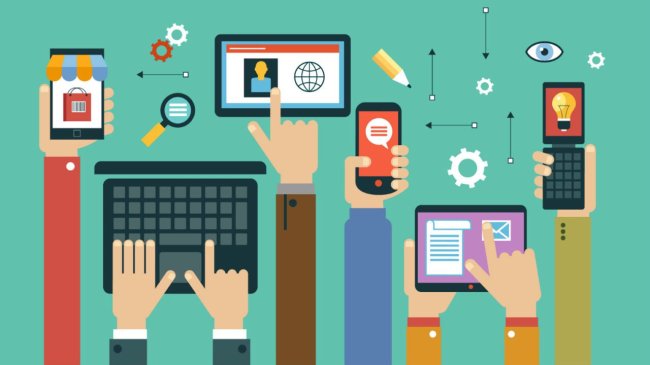 The reading marked the highest amount since January 2001 when the statistics office started collecting data on online shopping.

Purchases made through smartphones, tablets and other mobile gadgets soared 43.8 percent on-year to a record 6.24 trillion won, accounting for 62.1 percent of all online sales in October.