MP Group likely to be delisted from KODAQ

[THE INVESTOR] MP Group, which owns Korean pizza franchise Mr. Pizza, is likely be kick out of the second-tier KOSDAQ bourse, according to news reports on Dec. 5.

Bourse operator Korea Exchange has preliminarily decided to delist MP Group, although another committee will take a final decision by end-December after more evaluation. Market watchers project that it is highly likely to be delisted. 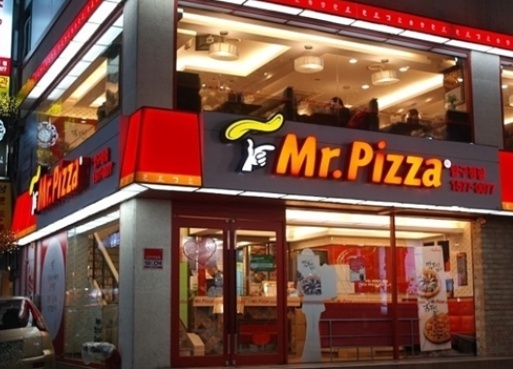 “We express deep regret at the decision to delist our company. However, since a final decision has not been made yet, we will take more measures before that,” an MP Group official said in a statement.

The company, which went public in August 2009, was subjected to evaluation for delisting in June, after former Chairman Jung Woo-hyun was accused of embezzlement and breach of trust worth 15 billion won (US$13.45 million).

Over the past few months, MP Group has been making efforts to normalize its business. In October, it paid back around 50 billion won debt by selling part of its assets, including 35 percent stake in its subsidiary MP Han Kang.

However, the company has been losing money for the last three years. Its operating loss increased from 7.3 billion won to 11 billion won last year.

According to the KRX, MP Group has failed to obtain a proper audit opinion from accounting firm Deloitte Anjin.

Established in 1990, Mr. Pizza was once the top pizza chain here outpacing Pizza Hut and Domino’s Pizza. It currently has around 300 stores, decreasing from over 400 in 2015.