[THE INVESTOR] IICOMBINED that owns hot-selling sunglass brand Gentle Monster is hiring banks to resume its delayed plans for an initial public offering, according to industry sources on Dec. 4.

The Seoul-based firm scrapped its IPO plans last year after securing sizeable investment from L Catterton, the LVMH-backed private equity firm and one of its key shareholders. The exact amount was not revealed but sources say more than 60 billion won (US$53.09 million) was funded at the time. 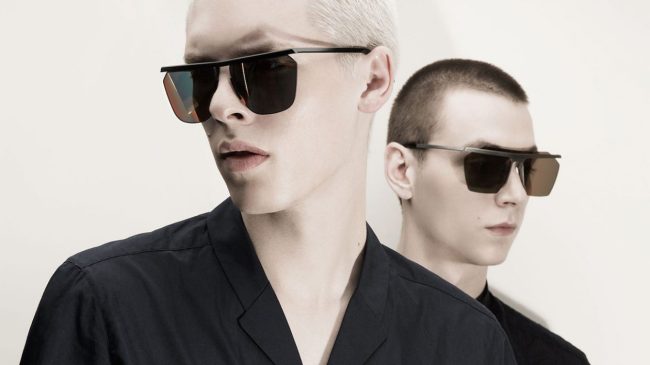 Equipped with abundant cash flow, the firm has focused more on growth rather than listing possibly to elevate its corporate value when it seeks an IPO. The market value is widely estimated to exceed 1 trillion won.

Last year, the firm had named local securities firm Mirae Asset Daewoo as the main deal advisor. Along with Mirae Asset, other big banks are gearing up to join the lucrative bid this time.

Gentle Monster, launched in 2011, earned its initial fame globally after Korean Wave actress Jun Ji-hyun wore its sunglass in hit TV series “My Love From the Star” in 2014. Its sales almost tripled to 155.1 billion won in 2016 from 57.3 billion won in 2015.

More recently, it is expanding its business portfolio by launching its own cosmetics brand.