[THE INVESTOR] The head of Korean retail giant Lotte Group left for Vietnam and Indonesia on Dec. 3 as the conglomerate moves to expand its presence in emerging Asian markets.

The trip is Chairman Shin Dong-bin’s second foreign outing, following a visit to Japan, after being released from jail in October. The tycoon was imprisoned for his involvement in a corruption scandal that led to the ousting of former President Park Geun-hye. 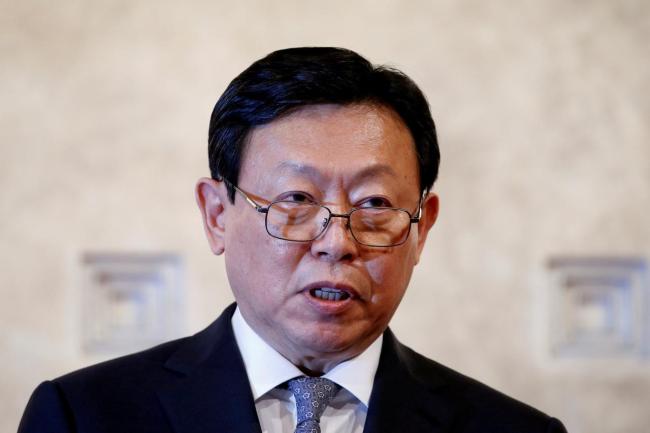 Shin is first scheduled to visit the Lotte Center Hanoi -- a building with malls, offices and residences -- in the Vietnamese capital. He will then visit Lotte Mall, a massive shopping complex, which is scheduled to open in 2022.

The businessman will next hold a meeting with Vietnamese Prime Minister Nguyen Xuan Phuc before leaving for Ho Chi Minh City to visit other construction sites, including a Lotte complex tour.

The company has been making aggressive inroads into Vietnam and operates 16 affiliates with 11,000 employees there.

Shin will also travel to Indonesia, where he will visit the site of a complex to be developed by the business group’s chemical arm. The chemical firm is pushing to spend 4 trillion won (US$3.55 billion) to build the facility.

The business group first entered Indonesia in 2008 with its discount store chain Lotte Mart and now has 10 affiliates with 8,000 employees in the Southeast Asian country. The group has invested a combined 1.2 trillion won so far as it endeavors to further tap into the growing economy.