[THE INVESTOR] Celltrion refuted on Nov. 21 a news report that founder and Chairman Seo Jung-jin threw his weight around and abused a flight attendant last week.

This follows a report by local cable broadcaster JTBC that Seo verbally abused a stewardess after the cabin crew chief blocked him from inviting his coworkers to a first class bar onboard a Korean Air flight bound for Incheon from Lost Angeles on Nov. 16. 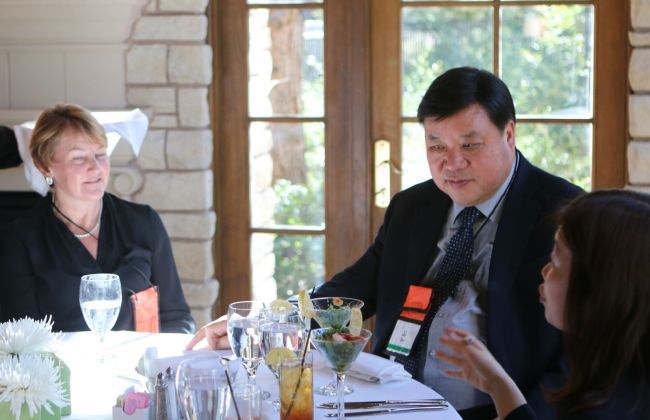 The flight manager said rules would be breached if the three Celltrion officials, who were traveling economy class, accessed the cocktail lounge, which offers service to only first class passengers. Seo was the only first class ticket holder.

“There was some uncomfortable conversation but use of abusive words and swearing didn’t take place,” the company said in an online post.

The biopharmaceutical company also denied allegations that Seo ordered the stewardess to serve him noodle soup three times to bother her as retaliation, based on an internal document of the airline obtained by JTBC.

“He was offered ramen one more time but there was no request for more servings afterward,” it said.

Celltrion added it is an unfounded allegation that the chairman belittled the flight attendant for her appearance, with Seo and other company officials vehemently denying it.