[THE INVESTOR] Samsung Electronics is expected to adopt a full-screen display for the upcoming flagship Galaxy S10 smartphone that will come with a “punch hole” at the top for the camera, industry sources said on Nov. 20.

According to the sources, the Galaxy S10 is anticipated to come with the new feature for its front-facing selfie shooter. This is an upgrade from some of the “intrusive” notch-design handsets sold in the market at present. 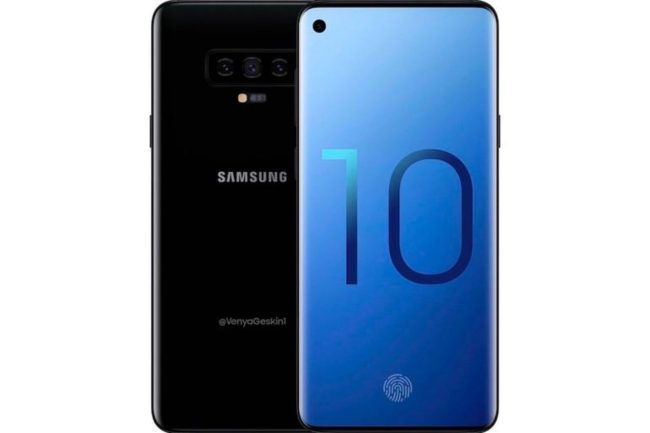 Through the design, the Galaxy S10 may come with a nearly bezel-less full screen, providing users with a wider, full-scale display compared to the notch display adopted by Apple’s iPhone X.

Smartphones with a display notch come with cameras and sensors on a separate space at the top of their displays. Besides Apple, global manufactures including Korea’s LG Electronics have adopted such a design.

The new design will likely have more screen real estate for a given footprint of a phone compared to the current lineup of Samsung’s high-end smartphones that have top and bottom bezels.

Related to the predictions, Samsung unveiled the design of the Galaxy A8s smartphone in China earlier which came with a hole punched at the top. At the Samsung Developer Conference held in the United States earlier this month, the company also showcased the design, which it calls an Infinity-O display.