[THE INVESTOR] Korea’s cosmetics giant Amorepacific Group said on Oct. 19 it has launched one of its brands in Australia and New Zealand as the company moves to expand its presence in the overseas market.

Products of Amorepacific’s luxury brand of the same name are now available at 44 MECCA Cosmetica stores in the two countries, as well as at two local online malls, it said. 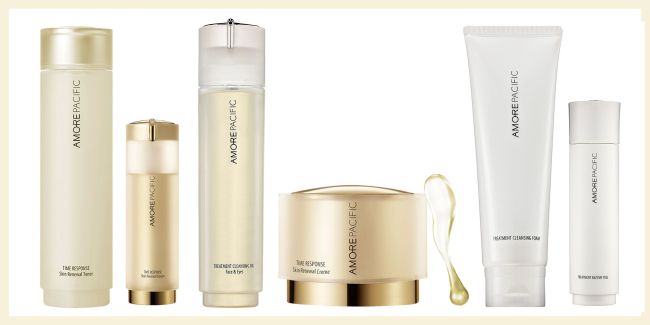 The brand Amorepacific made its first overseas expansion in 2002 by entering the United States and is now also present in Canada and Hong Kong.

After setting up an Australian unit earlier this year, the Korean cosmetics firm launched its brands Laneige and Innisfree in the country in March and June, respectively. Two more Innisfree stores are set to open in Melbourne this year, it said.