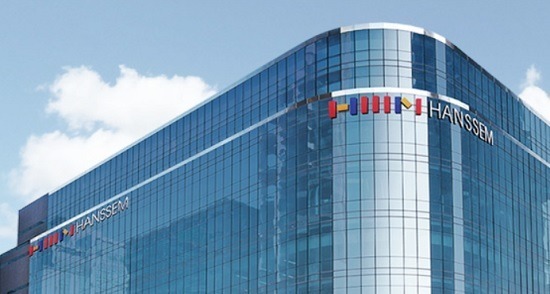 Its revenue in the second quarter came in at 505.2 billion won with operating profit of 17.4 billion won. Its operating profit ratio was 3.4 percent, half the average of the same period last year, said analyst Chae Sang-uk.
It faced a slump in the domestic market and suffered declining revenue overseas. Its profit margin ratio will continue to slide for the time being. The firm’s home decoration sector, however, is showing signs of recovery after having bottomed out in the second quarter, he added maintaining a “buy” recommendation.