[THE INVESTOR] The Korean government has announced that it will designate the biotechnology industry as one of the country’s innovation sectors to fuel the economy by removing unnecessary regulations and increasing investments. 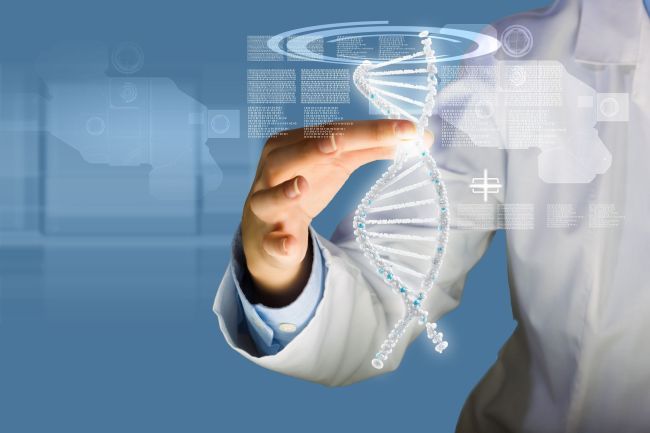 “(The government) had long been considering including the biotech industry as an innovation leading sector,” Deputy Prime Minister Kim Dong-yeon, who doubles up as finance minister, told reporters during a press conference on Aug. 9. The government plans to inject some 30 trillion won (US$26.70 billion) in the select areas by 2022.

The country’s biopharma sector, which has been in the limelight in recent years due to an array of licensing-out deals to export biosimilars and oncology therapies will be the last to join the list with Kim’s remarks.

The inclusion coincided with Samsung Group’s announcement on Aug. 8 that it will make investments worth 180 trillion won (US$160 billion), including 50 trillion won overseas, over the next three years in response to the government’s growing calls for the nation’s largest conglomerate to play a bigger role in economic recovery and job creation.

“Large conglomerates are key partners for innovative growth. The government will continue to meet with conglomerates as well as small and medium enterprises in pursuit of the goal,” Kim said.

In response to Samsung Bioepis CEO Ko Han-sung’s request to ease procedural hurdles and offer tax incentives for the biopharma sector, Kim said he will review the issues with related government ministries.