[THE INVESTOR] CJ Group is considering starting a meal kit business early next year after it finishes developing a mobile app for the service, according to a local news report on Aug. 10.

Meal kit businesses provide delivery of pre-portioned ingredients and recipes to help prepare restaurant-quality meals at home without much effort. 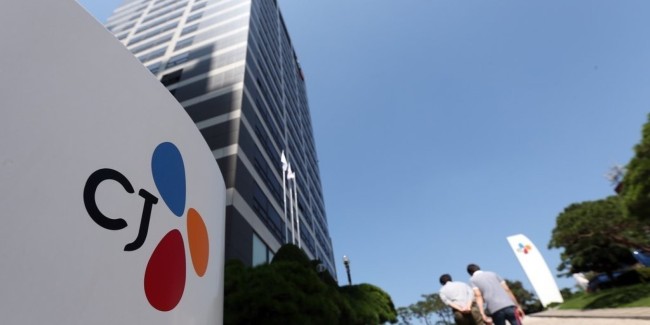 “We reviewed the meal kit business, but have not officially decided whether to commercialize it yet,” a CJ CheilJedang spokesperson told The Investor. He added that it will be natural for the group’s three affiliates -- CJ CheilJedang, CJ Freshway and CJ Logistics -- to work together if it decides to start the business.

CJ formed a task force to research meal kit market here earlier this year, according to sources. The company is currently testing its meal kit products among its employees through CJ On Mart, CJ CheilJedang’s e-commerce website.

During the first test round, CJ Cheiljedang sold Korean menus like bulgogi and in the second round underway it has introduced foreign menus from Japan, Thailand and Spain. The company plans to provide more menus in the last round which will begin around November.

Since meal kit business is only just emerging, it does not have major players yet. Korea Yakult, a household name in yogurt and fermented dairy products here, launched meal kit brand EatsOn in September last year and its accumulated sales have reached 18 billion won so far. Convenience store operator GS Retail and retail giant Hyundai Department Store have also entered the market.