[THE INVESTOR] The war of words between Bitcoin.com owner Roger Ver and Blockstream Chief Strategy Officer Samson Mow is expected to be revived at the upcoming Blockfesta 2018 blockchain forum to be held in Seoul on Aug. 22-23. 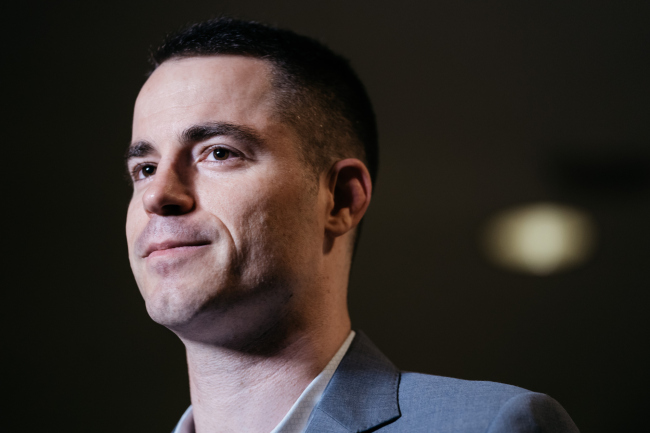 The two high-profile cryptocurrency entrepreneurs clashed in Seoul in April when they discussed the issue of Bitcoin scaling, limits on the amount of transactions the Bitcoin network can process.

The two-day Blockfesta is one of the largest blockchain forums held in Seoul that is co-organized by blockchain media firm Blockmedia and KBIPA, an industry lobby promoting the industry and startups. The Investor is an official media partner of the event.

Key agendas up for discussion include regulatory hurdles including those on initial coin offerings, security issues and pros and cons of centralized and decentralized exchanges.

Check out details of the conference on its official website www.blockfesta.com