Posco cautious on picking next CEO

[THE INVESTOR] Korean steel giant Posco appears to be taking a cautious approach in selecting its new CEO amid reports questioning the political neutrality of the formerly state-run enterprise.

The firm’s vetting council, consisting of five outside board members, picked 11 candidates from 21 in its sixth round of meetings, according to Posco on June 13. The firm declined to disclose the list. 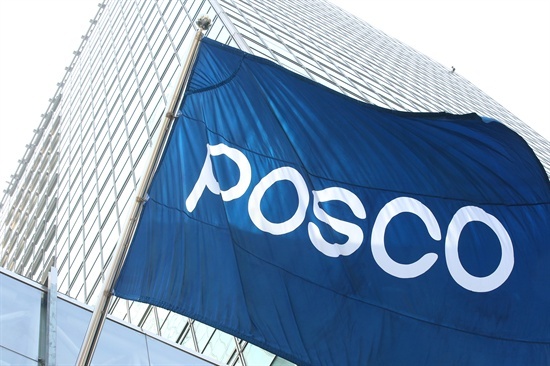 A finalist will be selected later this month.The candidate must gain approval from the board as well as shareholders at a meeting set for July.

In April, Kwon said he would step down from his post in a surprise announcement, saying the firm needs someone younger and bolder.

The council has since then faced criticism that its nomination process is not transparent. Civic groups argue that the current council comprises members friendly to Kwon and that a change in its composition must precede the selection of a new CEO.

The council, however, argues that it picks candidates through fair and transparent methods and is not under political influence.