[THE INVESTOR] The prosecution on May 4 rejected a warrant issued by the police for the arrest of former Korean Air executive Cho Hyun-min who was recently questioned on charges of assault and business obstruction.

The prosecution said there is little reason to believe Cho will try to flee or attempt to destroy evidence. The authorities also cited the victims who have said they do not wish to press charges. 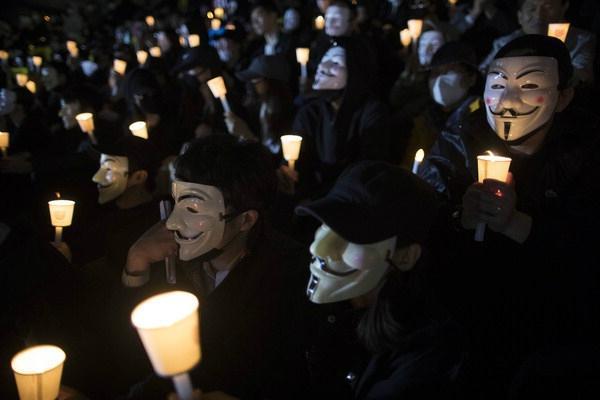 Korean Air employees staged a sit-in on May 4, calling for the Cho Yang-ho family to step down.

Meanwhile, Korean Air employees -- disguised in Guy Fawkes masks -- have taken to the streets, calling on the Cho family, including chairman Cho Yang-ho, to step down from management.

The entire Cho family is said to have bad tempers. Witnesses say the chairman has a habit of verbally dressing down employees, while his wife -- head of Il Woo Foundation -- literally treats her staff including her housekeepers like dirt. Recordings of a woman that those close to the matter claim to be Cho Yang-ho’s wife harrassing people have surfaced. 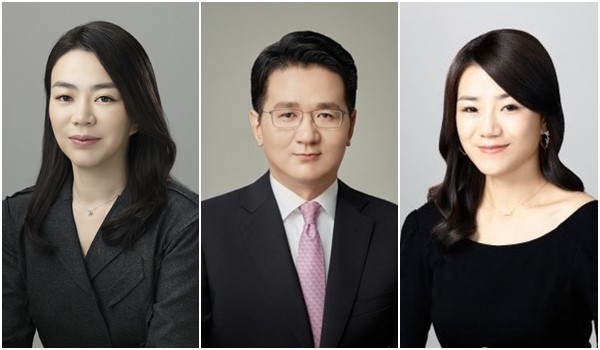 Cho’s elder daughter Hyun-ah was in the spotlight in 2014 for forcing an airplane to turn back to punish a crew member for failing to correctly present a dish of nuts in flight. The Chos’ only son Won-tae was previously arrested for running over a police officer with his car when he tried to give him a ticket, and for getting into a physical brawl on the street.

Korean Air representatives were not immediately available for comments.