[THE INVESTOR] On the occasion of the inter-Korean summit, The Investor caught up with Italian Bitcoin expert Federico Tenga who was recently in North Korea to give a lecture on what else, but blockchain and cryptocurrency.

Tenga is the cofounder of Rome-based blockchain startup Chainside. In November, he gave crypto-related lectures at the Pyongyang University of Science and Technology, one of North Korea's most elite universities. 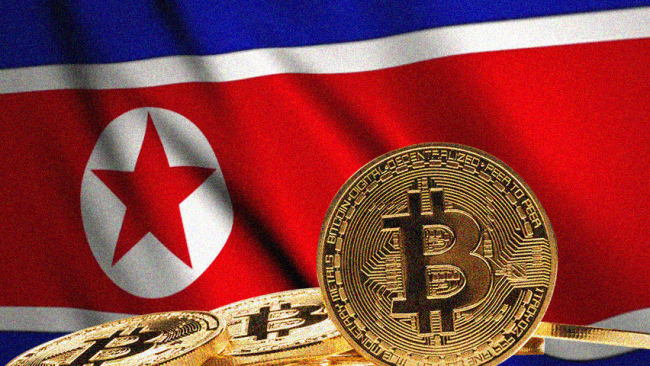 “Not everything in North Korea is controlled by the central government,” he told The Investor in a phone interview on April 25. “Interest in blockchain industry is everywhere.”

During his one-week trip, Tenga covered basic information about blockchain technology, as well as mining and proof of work mechanism.

Tenga's lecture occurred months after a series of hackings into South Korean cryptocurrency exchanges. The Seoul government has said the North may be behind the attacks. Whether Pyongyang actually possesses such prowess is debatable, but due to its previous acts of cyber aggression, experts aren't ruling it out.

The following are excerpts from The Investor interview with Tenga.


The Investor: Could you tell us about yourself and how you got into blockchain and Bitcoin in the first place?
Tenga: I got interested in this industry about five years ago. I started to work on some projects on my own. In January last year, I founded Chainside, a tech firm for Bitcoin implementation. I have also been teaching about blockchain at universities and at different events.


TI: How did you get invited to teach at PUST?
Tenga: North Korea was a country I was always curious about. Initially, I was invited to speak about blockchain at a conference in October 2017. But the conference was canceled due to the US travel ban, as many of the attendees were supposed to come from the US. Instead, I talked to the school and they offered me to come directly to teach a course on innovation and blockchain.

At first, I proposed to talk more on general finance and less on blockchain. But when I talked to the faculty members, I realized it would be more interesting to focus on blockchain because the other stuff can be taught by other professors, but blockchain was something unique. Interest in this blockchain industry is everywhere. The school thought it would be interesting for students to get exposure to this kind of innovation.


TI: How long were you in North Korea?
Tenga: Just for one week. I taught five classes, which were about 90 minutes each.

There is a common misconception that the government asked me to come speak at the university. But that surely wasn’t happening. It was just spontaneous. I talked to some faculty members about the plan and they were interested so I went to teach. Not everything in North Korea is controlled by the central government. Minor stuff like inviting teachers can be decided by faculty members. 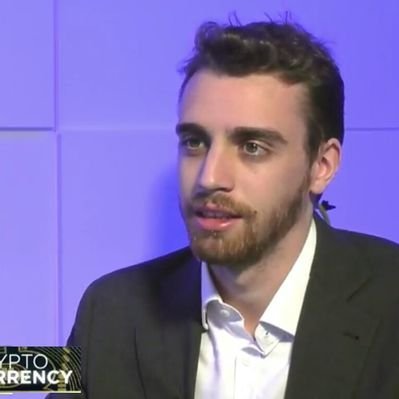 TI: How developed is North Korea’s cryptocurrency capability?
Tenga: Probably they have a team that is quite knowledgeable about the topic and has experiments and research with cryptocurrency. Regarding mining, I don’t believe there is major mining going on in North Korea because it won’t make much sense economically as electricity is insufficient.


TI: North Korea has been identified as a likely culprit behind the hacking at South Korean cryptocurrency exchanges. What's your take on this?
Tenga: I don’t have particular information about that. But if there is a group focused on it, I guess they will continue doing it if that’s the way to make money.


TI: Can you give us the details of your lecture?
Tenga: Since I was there for just one week, I focused on giving them solid basics and introduced how the technology works. They include security assumption behind the blockchain, why they are so important and what kind of value preposition they bring. I didn’t get a chance to get too much into the possible application because there wasn’t much time.


TI: How did the students respond?
Tenga: Some of the students said the class was interesting. I think some of them learned quite a lot and the others were there because they were supposed to be there, just like any other university.


TI: What topic do you think was the most interesting for the students?
Tenga: The one that I had been asked most questions on was mining and proof work mechanism, partly because I think it was most difficult to understand. But I think that was what students wanted to understand more.


TI: Who were the students in your classroom? What was their English like?
Tenga: The class comprised of 40 students and it was a mix of majors in computer science and finance. And their English was good. It was not extremely fluent, but communication was not an issue. The students are really focused about learning English because all the classes are taught in English at the university.


TI: Did they have any knowledge about the internet?
Tenga: They had some knowledge, but clearly they didn’t have as much exposure to the internet in comparison to the West or other countries. They know how it works and what it is, but clearly, they had less first-hand experience.  Some of the students did have their own laptops.


TI: Did you interact with any of the students outside the classroom?
Tenga: I did interact after classes a little bit, during lunch and dinner. I also got the opportunity to talk, but mostly on general topics.


TI: If you get another chance in the future would you consider going to North Korea to teach again?
Tenga: Yes. I would be interested to go there. I am always happy to do educational stuff, especially in countries where they have less opportunities to learn about this topic. Depending on my schedule, I would like to return.