Apple to cut down on RFPCB in new OLED iPhones

RFPCB is a key part of the iPhone X that connects chips with the display panel. The new OLED iPhones scheduled for debut in September are likely to use the multi-FPCB for the touch-screen panel, largely due to price and production benefits. 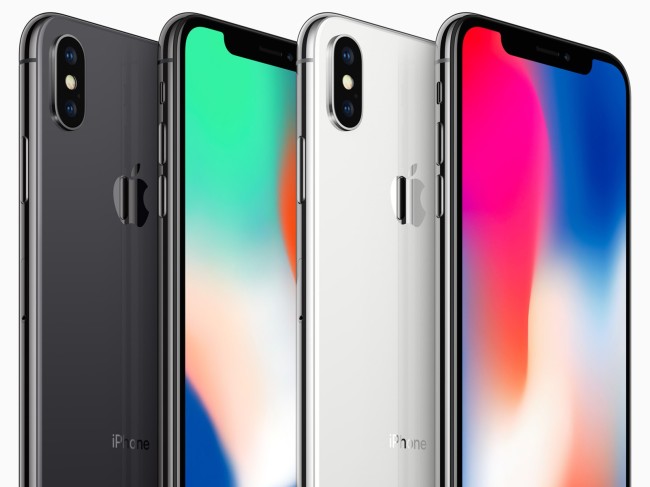 Before the iPhone X was launched, a Taiwanese supplier dropped out after failing to meet the quality criteria. Then, a faulty connection in the RFPCB module was cited as the cause for the so-called “frozen” iPhone X whose OLED screens would become unresponsive or inaccurate in cold weather.

Apple eventually launched a probe that led to a temporary suspension at some parts plants.

It remains to be seen whether the US tech firm will get its current vendors increase its multi-FPCB supplies, get them to switch suppliers altogether or change suppliers.

One local PCB producer told ET News that it had considered supplying multi-FPCBs to Apple, but changed its mind because the proposed supply price was too low.

In the meantime, Apple plans to launch three new iPhones this year -- one LCD and two OLED models. It has been working on two 5.85-inch and 6.46-inch OLED screens together with Samsung Display.