Korean news outlet The Bell reported that the Israeli startup is collaborating with camera module firm Namuga to integrate the 3-D sensing software in a camera module. The companies weren’t available for confirmation. 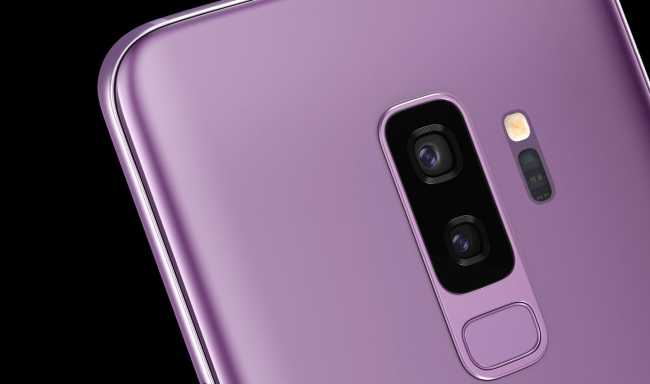 Namuga is a camera module supplier for Samsung’s mid-range and low-end smartphone series, including the Galaxy A and J. It also provides 3-D sensing camera modules for Intel’s RealSense AR cameras.

A 3-D sensing camera, which can convert regular images, is increasingly being incorporated in virtual reality, augmented reality, drone and autonomous driving technologies. Since Apple adopted the facial recognition-enabled 3-D camera for its iPhone X last year, other smartphone makers are expected to follow suit.

Established in 2005, Mantis Vision attracted a combined US$10 million from Samsung and electronics design firm Flextronics in 2014. The company’s 3-D mapping technology was used in Google’s now-defunct AR platform for smartphones Project Tango.

Although specifications of the next-generation Galaxy lineup are still up in the air, industry sources expect Samsung to adopt the high-profile 3-D sensing tech since the new phone will be launched next year, which is when the tech giant celebrates the 10th anniversary of its flagship smartphone series.

Samsung Electro-Mechanics, a camera module firm and a main supplier for Samsung Electronics, has previously said that it would make the 3-D sensing technology ready for commercialization in the first half of this year.