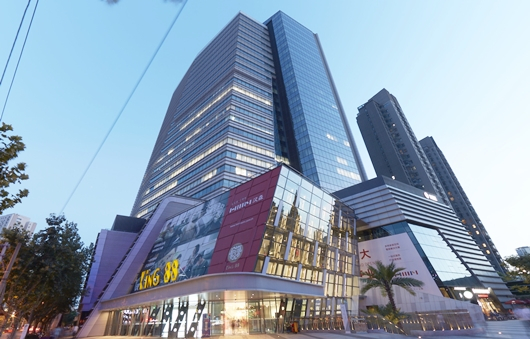 Its operating profit in the period widely missed the market consensus, dropping 37 percent on-year to 34.8 billion won, analyst Seong Jeong-hwan said. The number of housing transactions decreased 30 percent on-year and home shopping channel activity has been suspended temporarily, bringing the revenue from B2C channels except for the online division down 14 percent from the same period the previous year, he noted.

Losses from Hanssem subsidiaries including its Chinese operation in the fourth quarter will expand slightly from the previous quarter, and investors should pay attention to the size of its losses in China, said Seong.
The growing uncertainties over its Chinese branch are a negative, the analyst added, citing it as the reason why he had adjusted his earnings prospects and target price for the shares.