[THE INVESTOR] A potential gene therapy under development by Korean biotech firm ViroMed could be worth over 10 trillion won (US$9.33 billion), according to a local securities firm on Jan. 24.

ViroMed’s lead drug candidate VM-202 has been undergoing phase 3 clinical studies as a treatment for diabetic peripheral neuropathic pain, peripheral arterial disease and amyotrophic lateral sclerosis since 2015. Its shares rose nearly 17 percent to hit an all-time high as of 1 p.m.

“ViroMed is one of the leading companies in the global gene treatment sector, along with Spark Therapeutics,” said Ku Wan-sung, an analyst at NH Investment & Securities. 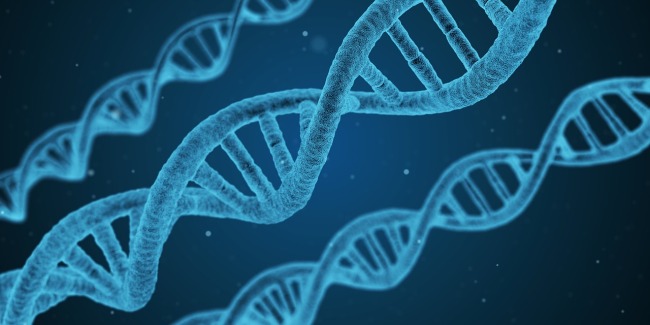 The analyst said he expects VM-202 to become the fourth gene therapy approved by the US Food and Drug Administration, following Spark Therapeutics’ DNA-based drug Luxturna, which received a nod from the regulator as a treatment for patients with inherited vision loss in December.

In the base case scenario, Ku estimated that VM-202 will be worth 3.9 trillion won if the medication is priced at between US$30,000 to US$40,000 with peak penetration rate set at 15 percent. But the valuation could climb to 10.1 trillion won with a more upbeat look such as higher success rate for commercialization.

If the potential drug clears clinical and regulatory hurdles, it will start to generate revenue worth US$29.8 million in the US alone from 2022 for its first indication -- painful diabetic neuropathy, nerve damage caused by diabetes, NH Investment said.