[THE INVESTOR] Employees at Bithumb, the nation’s largest cryptocurrency exchange owned by BTC Korea.Com, are upbeat about high expectations of hefty bonuses after the firm’s stunning growth over the past year, according to news reports on Jan. 5.

“The CEO has promised to pay big bonuses almost threefold greater than ordinary salaries. Expectations are already high among employees,” a Bithumb employee was quoted as saying by Money Today. 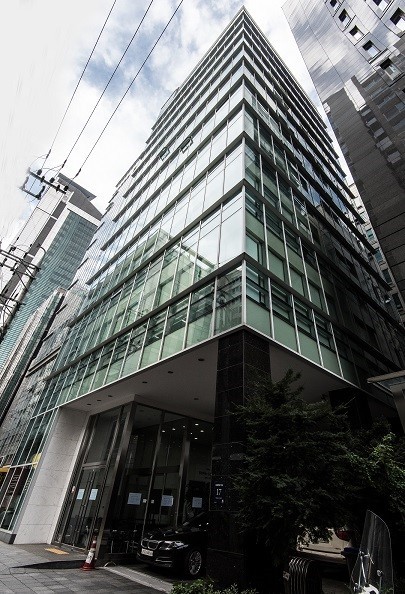 A company official told The Investor it is giving out bonuses but detailed plans for the date and amount have not yet been decided.

Local exchanges are seeing a surge in fee revenues in recent months, directly benefiting from the nation’s digital money frenzy. Korea is the third-largest cryptocurrency market after the US and Japan.

Bithumb’s daily transactions have reached 2.5 trillion won (US$2.35 billion) on average. Considering its fee rate of 0.15 percent, almost 10-fold higher than those of local securities firm, its fee revenue is fast becoming a threat to traditional financial organizations.

Industry watchers predict Bithumb, with some 40 employees, could have recorded 31.76 billion won in fee revenues last year, which compares to 30.19 billion won in operating profit at NH Securities and Investment, with more than 2,200 employees.

Bithumb said it plans to hire an additional 400 people this year in order to speed up growth and upgrade service quality overall.