[THE INVESTOR] LOTTE Members, an operator of membership reward service L.POINT, announced on Dec. 26 that it has signed a memorandum of understanding with VNPT VinaPhone on Dec. 21.

VNPT VinaPhone is Vietnam’s third-largest mobile carrier, and is an affiliate of the biggest state-owned telecommunications company in Vietnam. VNPT VinaPhone in November launched its own membership service for its mobile service users called Vpoint, which can be used in 50,000 VNPT partnered stores in Vietnam. 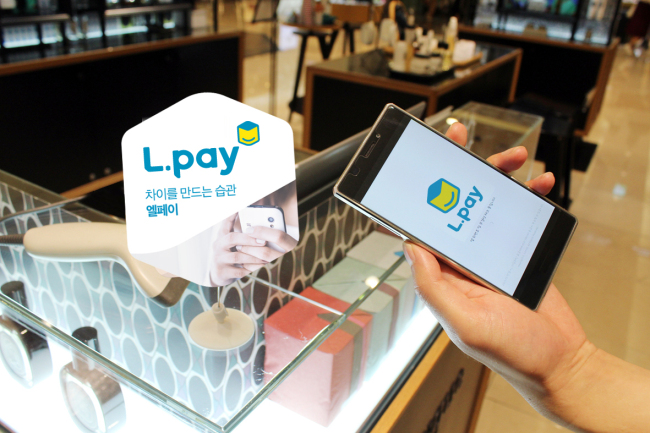 The members of the two firms will be able to use L.POINT and Vpoint interchangeably in partnered stores of Lotte and VNPT in Vietnam without going through extra procedures. Moreover, LOTTE Memebers and VNPT VinaPhone also plan to issue a new co-brand card together to further expand their members in the future.

Through cooperating with the fast-growing VNPT VinaPhone, LOTTE Members plans to further expand its presence in Vietnam. LOTTE Members in March last year launched its membership point service in Vietnam that can be used in more than 300 offline outlets of Lotte, including Lotte Department Store and Lotte Hotel, and online open market store.

“Vietnam has a population of 96 million people and their average age is 29, so their mobile market can grow fast due to this young population,” LOTTE Members CEO Kang Seung-ha said. LOTTE Members added that it aims to position itself as a first mover which provides integrated membership service not only in Asian countries but also worldwide.

LOTTE Members was established in 2015 by spinning off a membership reward division from Lotte Card. LOTTE Members is currently operating L.POINT service in three overseas countries, which includes Indonesia, China and Vietnam. The company entered Vietnam in March last year.