[THE INVESTOR] CJ Group’s food distribution and catering subsidiary is considering acquiring a Vietnamese food retailer to further expand in the Southeast Asian country, according to a top executive on Sept. 13. 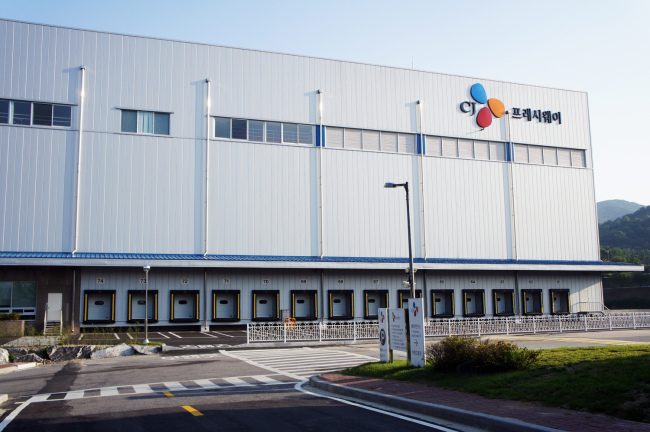 “The Business environment in Vietnam is more favorable than in China,” he said, without revealing the name.

The firm also plans to establish its own logistics center in Vietnam by the end of this year. The center, located on a 3,000 square-meter site near Binh Duong province, is expected to have a storage capacity of meals for 50,000 people daily.

Its Vietnam sales reached 1.8 trillion won in the first half of this year and its operating profit during the second quarter alone increased 135 percent to 28.3 billion won on-year.