[THE INVESTOR] LG Electronics' new stick vacuum CordZero A9 is selling like hotcakes in Korea, posing a direct threat to UK rival Dyson.

According to the firm on July 24, the A9, with a higher price tag than Dyson’s flagship V8, has sold more than 10,000 units less than a month since its debut. 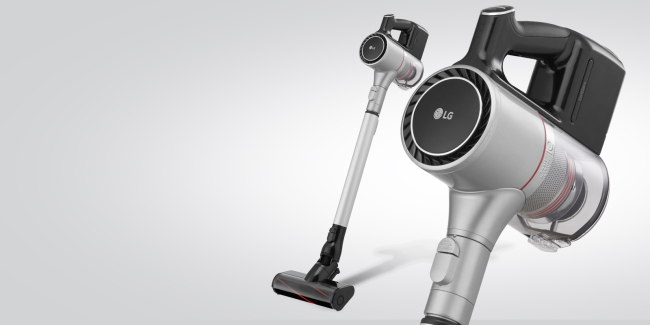 “The A9 makes up nearly half of LG’s entire vacuum cleaner sales,” said an official, attributing its popularity to higher suction power and longer battery life.

The A9 features suction power of 140 watts, the highest for a cordless stick vacuum cleaner, and runs for 40 minutes in regular mode. The battery pack, supplied by LG Chem, maintains up to 80 percent of its original charging capability after 500 charging cycles.

Industry watchers say the A9 is expected to renew competition in the nation’s premium cordless vacuum cleaner market that is currently dominated by Dyson. The UK company entered the market in 2010.