[THE INVESTOR] Big Hit entertainment, home to popular boy band BTS, is like to go public, according to industry sources on July 24.

The band has been dominating the industry, bagging billions of won through commercials and was named as one of Rolling Stone’s “10 New Artists You Need to Know: July 2017.” 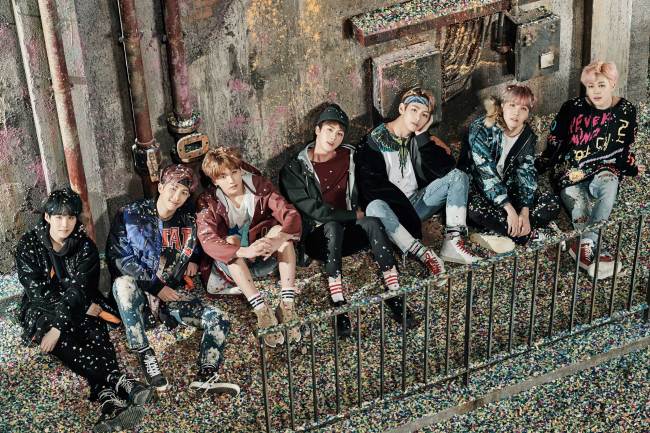 The seven-member group has signed a 3.6 billion won (US$3.22 million) two-year contract with a Korean cosmetics company. Puma has also unveiled an exclusive sneakers range in collaboration with the boy band.

The group has not only swept Korean music charts but also beat Justin Bieber, Selena Gomez and Ariana Grande in Billboard Music Awards social artist category in May.

Their popularity buoyed the bottom line of Big Hit Entertainment that sold 1.36 million albums last year, highest after SM Entertainment. Its 2016 revenue is estimated to have reached 35.2 billion won with operating profit of 8 billion won. Industry sources forecast that its 2017 revenue will surpass 50 billion won.