Why Apple's investing in PCB equipment

[ET NEWS] Apple recently purchased pricey production equipment for the rigid flexible printed circuit board, a key part for its upcoming OLED iPhone that connects chips with each parts such as the display screen and camera.

The purchase, worth tens of millions of dollars, has raised questions in the industry. Apple doesn’t own a production plant to install the equipment and more importantly it had planned to secure the parts, more widely called RFPCB, from three suppliers. 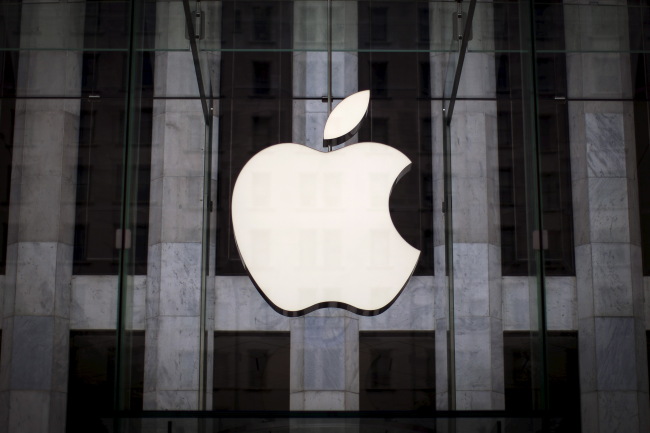 
According to industry sources on July 13, Apple is leasing the equipment to suppliers to make sure it can get the parts it needs. The reports come amid rumors that the new phone launch may be delayed as it is struggling to secure key parts, such as chips and OLED panels.

“One of the three suppliers recently decided to back out,” a source told ET News on condition of anonymity, saying that the supplier is a Taiwanese manufacturer.

The exact reason why the Taiwanese supplier withdrew from the deal with a big client Apple was not revealed. But sources say the firm may have felt a pinch on the tricky production and strict quality requirements along with low profitability.

The RFPCB is an upgraded version that is more difficult to make compared to the conventional rigid or flexible PCB. Apple will use the parts for the touch screen panel of the new iPhone, tentatively called iPhone 8.

“To fill the loss, Apple is supporting the other two suppliers, both Korean, to beef up production,” said the source.

This year, Apple is expected to order 100 million units of RFPCB. While Korea’s Interflex and Youngpoong Electronics share the orders, Apple is also seeking to find a new supplier in the country.

Sources say Korean suppliers will dominate Apple orders for some time considering their experience and know-how.