[THE INVESTOR] LG Electronics will deploy Qualcomm’s next-generation mobile chip, tentatively called Snapdragon 845, for its upcoming flagship smartphone G7 next year, according to Aju Business Daily on May 29.

The Snapdragon 845, which will be manufactured based on the 7-nanometer chip manufacturing tech, is expected to be 30 percent more powerful than the latest 835. 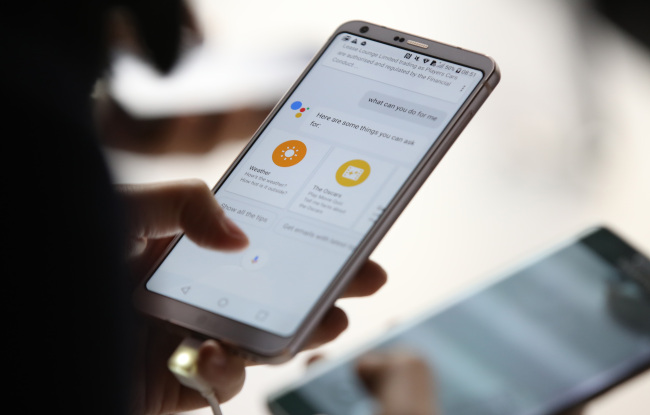 Samsung Electronics' flagship Galaxy S8, released in April, is powered by the 835 chip, but the G6 that was released in March features the predecessor 821 possibly due to the new chip’s supply constraints.

The older 821 is considered one of the major turn-offs for potential G6 buyers, but LG has claimed the configuration with the older chip guarantees better optimization and stability than the 835-based configuration does.

Some industry watchers speculate that LG’s move to opt for the latest chip technology is aimed at shifting its focus from stability to innovation in product development to outpace its rivals.