[THE INVESTOR] Samsung Electronics is considering refurbishing the discontinued Galaxy Note 7 with a new battery in a move to minimize losses from the phone’s unprecedented recall last year, Korea Economic Daily reported on Feb. 21.

The report, citing unnamed Samsung sources, said the Korean tech giant plans to launch the refurbished phones as early as in June. 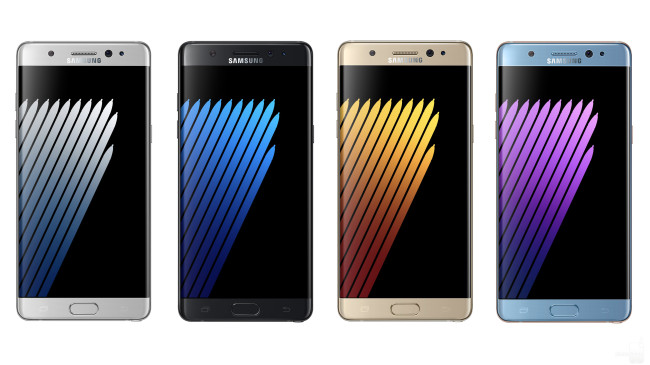 Samsung gives each refurbished Note phone a new smaller battery and outer shell. The phone used a 3,500mAh battery. The report said other key parts are also likely to be replaced.

In Korea alone, 98 percent of the total 3.06 million Note phones have been returned. Of them, 200,000 units were used for the company’s investigation into the cause of battery explosion. An estimated 2.5 million phones are stocked as inventories. About 2.5 million units were sold abroad.

Samsung started selling refurbished models of some flagship phones, such as the Galaxy S6 and Note 4, in the US in September last year. Its archrival Apple also launched refurbished iPhones in November for the first time.

Industry sources say Samsung could reduce losses from the Note fallout through refurbished phone sales. The company suffered more than 3 trillion won (US$2.6 billion) losses through the recall program alone. Considering the phone’s original sales target of 20 million units, the total losses are estimated at about 7 trillion won (US$6 billion).