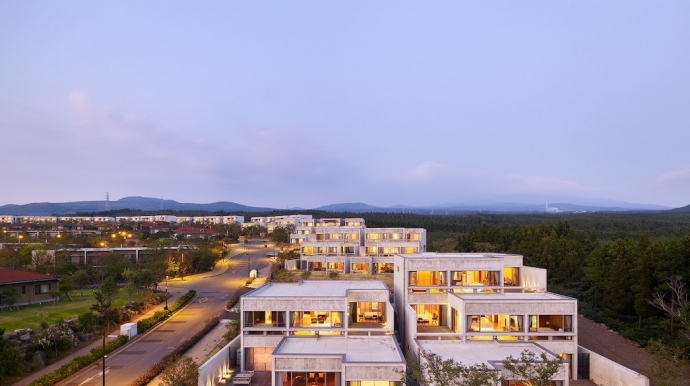 Kim was born in Seoul in 1968. He majored in computer science at Seoul National University and further studied at KAIST.
He set up Nexon with SNU alumnus Jake Song (current head of XL Games Song Jae-kyeong) in 1994 and developed “The Kingdom of the Wind,” the world’s first online game. He went on to develop major hits such as “MapleStory,” “FIFA Online 3,” “Dungeon & Fighter,” “Sudden Attack” and “Cart Rider.”
He is indirectly overseeing the management of the biggest online-gaming company as the president and CEO of its mother company NXC after Nexon turned to a holding company in 2006.
He is credited as the pioneer of gaming industry in Korea. He stirred up controversies when he moved the headquarters to Japan, during a process to list its Japanese branch on the Tokyo Stock Exchange in 2011, a first for a Korean IT company.
Kim came under scrutiny for conflicts with Kim Taek-jin, founder and chairman of NCSoft, the second largest online-gaming developer. The two, who met as students at Seoul National University, joined hands to take over Electronic Arts, the largest gaming company in the United States. To finance the bid, Nexon bought NCSoft’s stocks and became the biggest shareholder saying it was strictly for investment.
But when the attempt failed, Nexon sought to be more actively engaged in management, and NCSoft tried to defend itself by swapping shares with Netmarble, top maker of mobile games. Nexon finally sold all of its stocks in 2015 and ended the feud.
He also served as an adjunct professor at Bio and Brain Engineering Department in KAIST.
He married Yoo Jeong-hyeon who has been actively involved in managing the company from the start. He has two daughters.