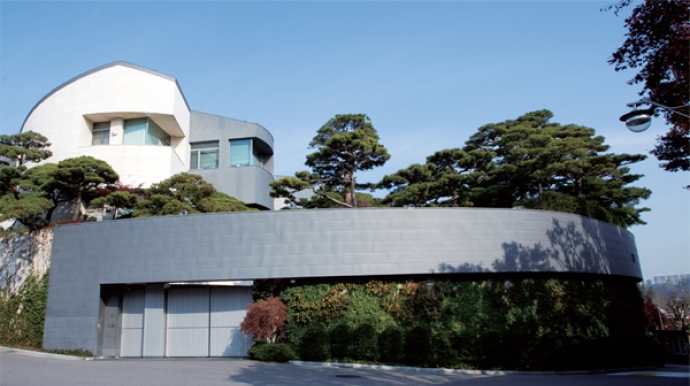 Kim was born in 1952, as the daughter of former Health and Welfare Minister Kim Tae-dong. She married Koo Bon-moo of LG Group at the age of 20 after he returned from studying in the United States.
They have two daughters. Their son died in an accident in mid-1990s and they adopted Koo’s nephew, Kwang-mo.
She herself is a folk artist and has held a number of exhibitions, both as a group and on her own.