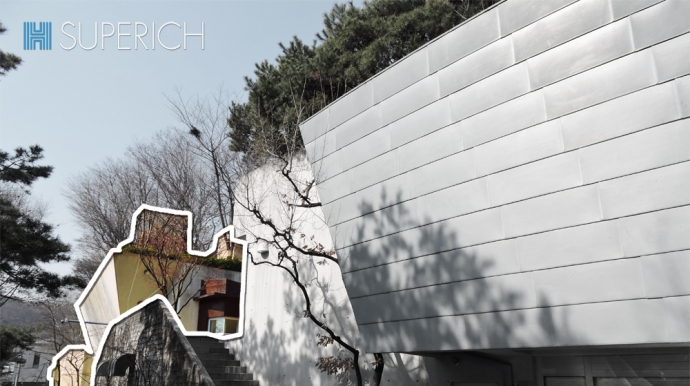 Lee Hwa-kyung is the second daughter of the late founder of Dongyang Group Lee Yang-goo and wife of the chairman of Orion Group Tam Chul-kon. After seeing Tam, whom Lee has known since high school years, for around 10 years, the two married and currently have a son and daughter.
Lee started working for Dongyang Confectionary Co., in 1975, where she learned about business administration. She is known by many around her as an outgoing, strong leader. Since she took office as Orion Group chairman, she has been leading the entertainment business of MediaFlex, one of the group’s subsidiaries. Lee is known to personally talk to employees in meetings. People say she is a movie buff who can sit around watching films all day long. One of Lee’s business theories is that she should be moved by a film before she promotes it as a product.
Dongyang Group was divided into Dongyang and Orion as the mother company was restructured through a generation change. However, she got estranged from her sister Lee Hye-kyung and her husband Hyun Jae-hyun when Orion refused to support Dongyang which was undergoing a liquidity crisis. The two families used to share their business know-how living in the same neighborhood before their relations soured.