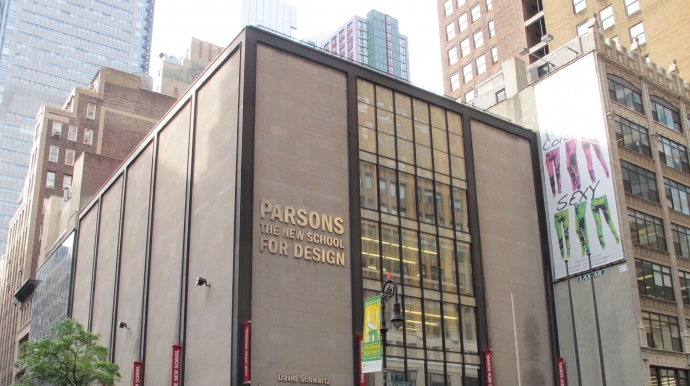 Lee was born in 1973 as the second daughter of Samsung chairman Lee Kun-hee and the granddaughter of Samsung founder Lee Byung-chull. She went to Seoul Arts High School and is a design major from Parsons School of Design. In 2002, she joined Cheil Industries the largest apparel and textile company in Korea and the main holding company of Samsung Group, and has been in charge of the fashion division ever since.
In addition to overseeing major domestic brands including Bean Pole, she successfully launched SPA brand 8seconds. She is also credited for introducing Italy’s 10 Corso Como, one of the most prestigious concept stores, as well as fashion heavyweights such as Comme des Garcons, Issey Miyake and Rick Owens.
In 2010, she became the first Korean to be named an advisory board member of the Council of Fashion Designers of America.
She married Kim Jae-youl, the second son of former Dong-A Ilbo honorary president Kim Byung-kwan in 2000. They have four children.
Her brother is Lee Jae-yong, vice chairman of Samsung Electronics, and sister is Lee Boo-jin, CEO of Hotel Shilla.