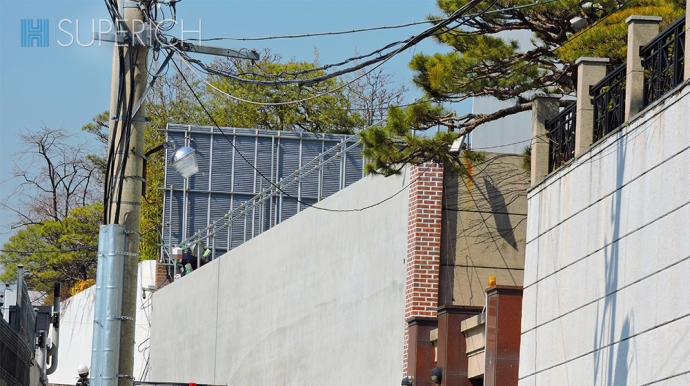 Suh was born in 1963 in Seoul as the younger son of Suh Sung-whan, the founder of AmorePacific.


He studied business at Yonsei University and Cornell before joining the family business, then named Pacific Chemistry Co., in 1987. A decade later, he inherited the company from his father and oversaw its growth into Korea’s leading cosmetics company. He is also credited with turning the overall industry that has been heavily dependent on domestic consumers, into a strong export business.


Boosted by the fast growth of Korean beauty trends, AmorePacific has been thriving, ranking as the 14th-biggest cosmetics company in the world by revenue as of last year, according to WWD Beauty Biz.


He married Shin Yoon-kyeong, daughter of Nongshim chairman Shin Choon-ho (the estranged brother of Lotte founder Shin Kyuk-ho) and has two daughters. The elder daughter, although strictly kept out of the media spotlight, is said to be the heiress-apparent, as she has reportedly inherited Suh’s shares of the Innisfree and Etude House brands.